Serengeti National Park is Africa as you always imagined it, a pristine landscape of swaying savannah, dotted with flat-topped acacia and speckled with great roving herds.

The Serengeti is the setting for the Great Migration (normally from June to July and January to February,) considered the greatest wildlife spectacle on earth when over two million wildebeest, zebra and gazelle chase the rains.

A UNESCO World Heritage Site, this area offers the same sort of phenomenal predator sightings that you’d expect from the neighboring Masai Mara National Park in Kenya (part of the same ecosystem,) but lion and cheetah chases at Serengeti are often enjoyed without another vehicle in sight.

Some visitors might be frustrated by the great expanses of plains to be covered between sightings, but the feeling of being just a dot in the immensity of Africa is part of the appeal.

For first-timers: Safari novices might want to consider starting their Tanzania trip with a day or two at Ngorongoro Crater, where the Big Five (lion, elephant, buffalo, rhino and leopard) are often all visible in a single morning’s game drive. After that the pressure is off — you can sit back and take the thrill of the Serengeti as a bonus. 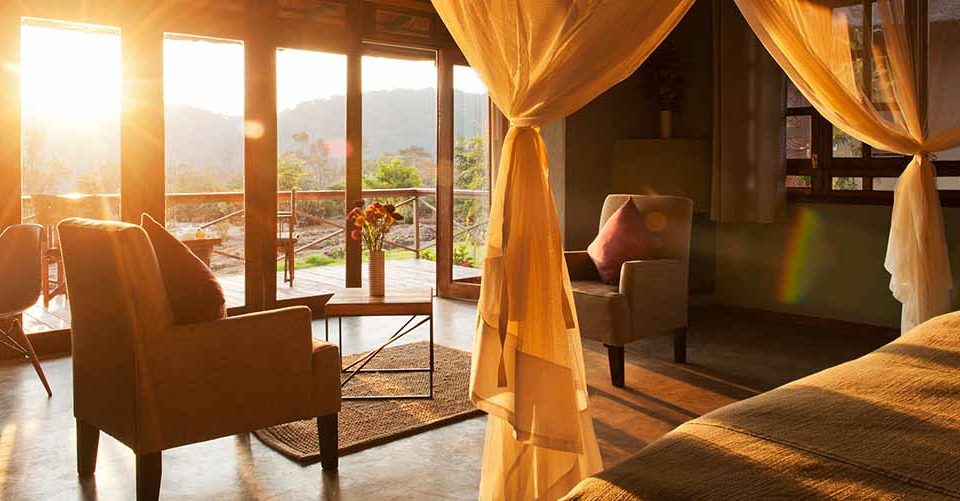 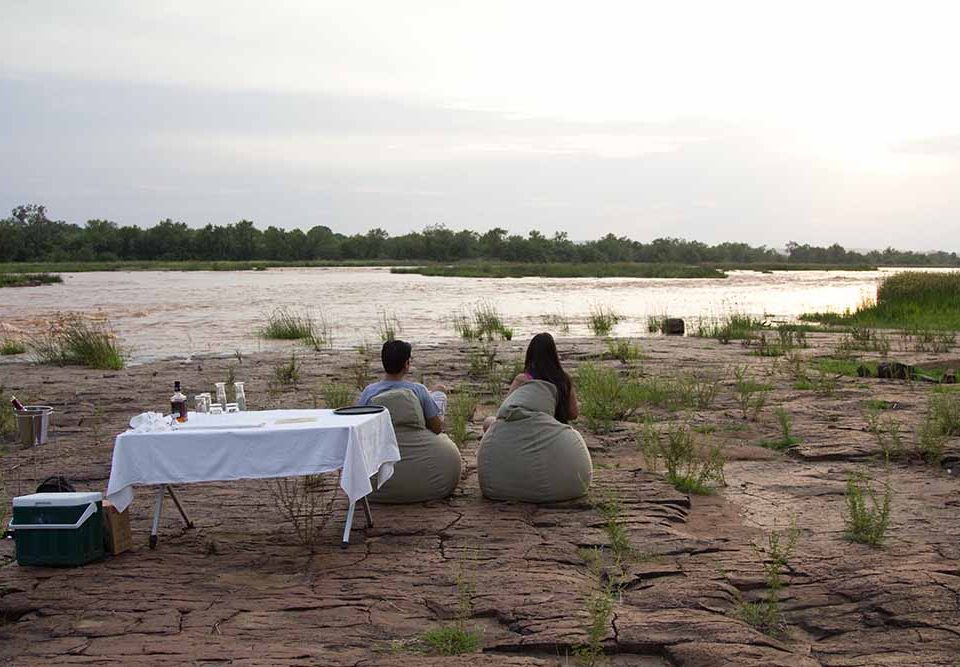